Even 56 years after his death, Pandit Jawaharlal Nehru is seen as a contentious figure in Indian politics, maybe even more so now than he was in his own time. The BJP’s obsession with rallying Nehru as a historical figure representing all that has gone wrong with India. In the last few years, the BJP has kept the Nehru story alive to present its own alternative ‘Idea of India’. We’re here to objectively gauge the facts, and let you decide – WHY NEHRU? 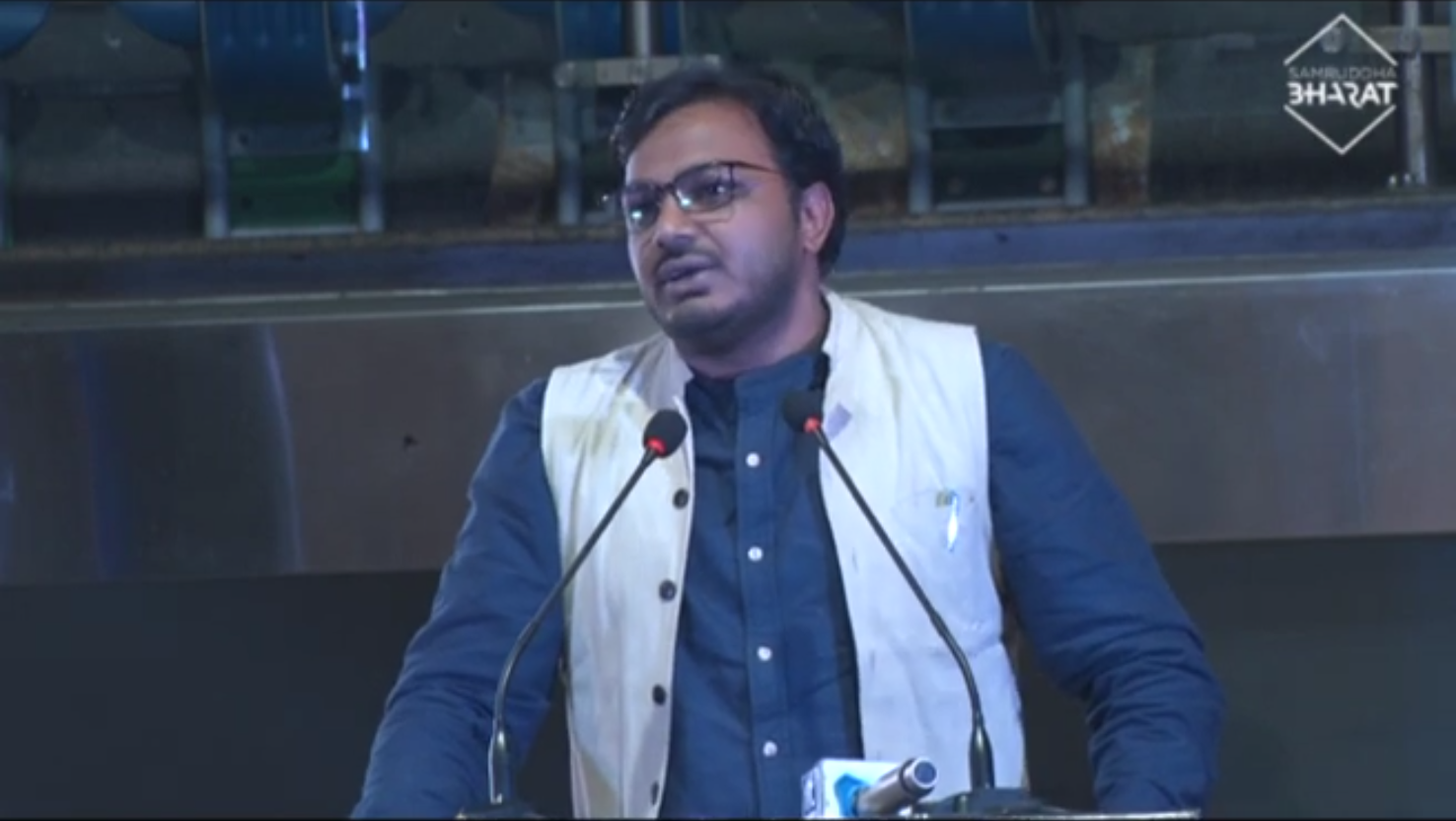 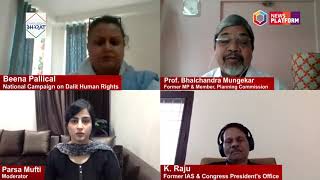 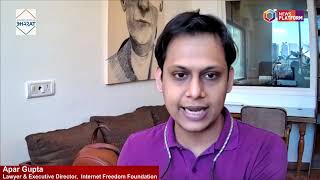 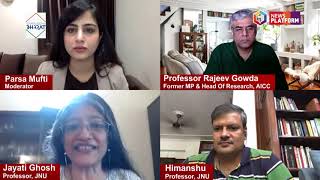 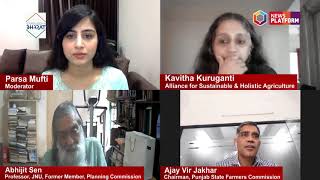 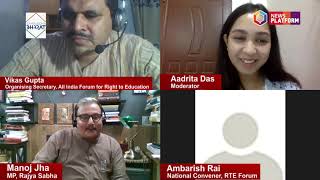